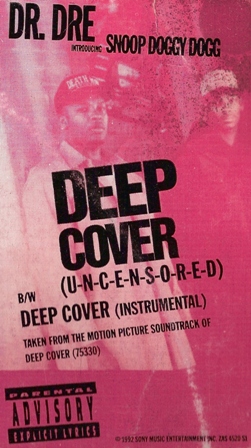 Remember when Dre really mattered and hip-hop moved units? Earlier in the month we said we wouldn’t speculate as to whether the ‘Detox’ album may or may not materialise this year. We’ll stand by that, but even if it did you could predict each step of the flimsy promotional campaign. First up, every blog would leak the cover. Then we’d be leaked numerous tracks featuring Z list G Unit rappers. Then the track listing would leak. There would be a 30 second leak of an Eminem track. The first single would be officially leaked by a Universal Music grunt and no doubt we’d all be very disappointed by a sub-par Game verse. The official mixtape would leak. We’re losing interest. Finally the official album would leak and we’re already over it. Any genuine anticipation has waned. So once again we dig back in history to get our thrills. Buying 12 inches and magazines seems like such a distant memory but it was so much more exciting.

“Deep Cover on the incognito tip…” 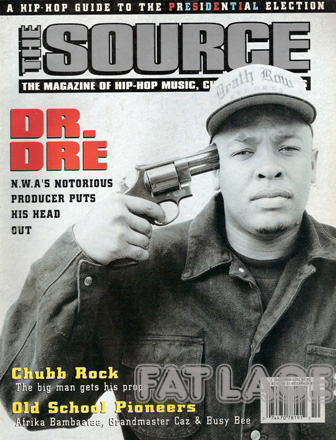 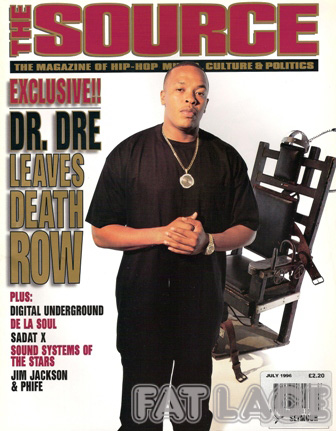 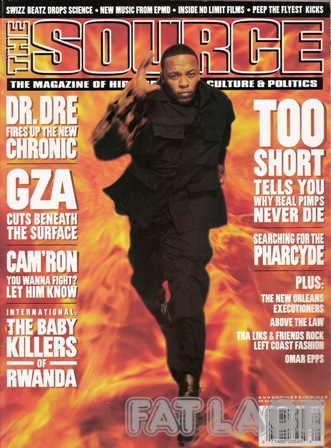 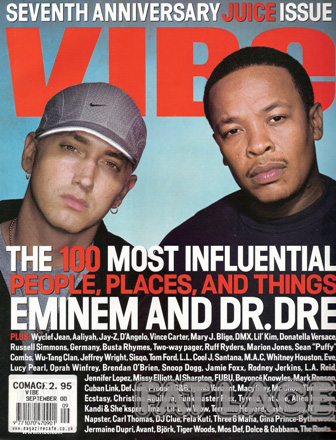 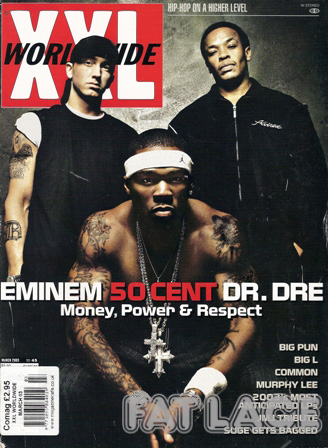 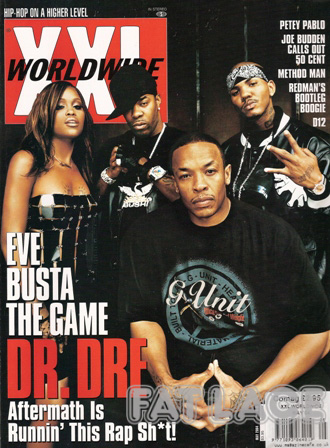 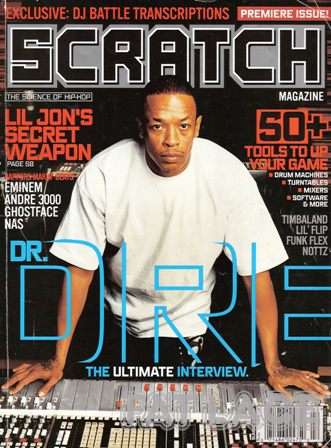 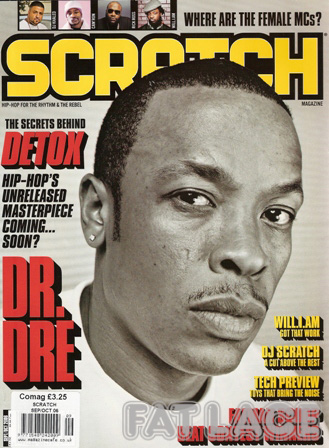