That’s up for debate but the Hip Hop press we once knew certainly is. There are a couple of magazines still clutching at straws. Shout out to XXL, Wax Poetics, HHC, Mass Appeal and all the other worldwide mags for their gallant efforts but by and large it ain’t the glory days of On The Go, Beat Down, Big Daddy, Ego Trip, Fat Boss, Juice, Backspin, Grandslam, Stress, Bomb, the list goes on. Of course we now have blogs coming out of our ears but just like holding vintage vinyl, it’s not the real thing. Don’t get us wrong, we’re right in the mix, we deaded our printed output, but classic print media captures a moment just like a classic record sleeve in terms of memorable imagry. This is the first installment where we give all praises due to outstanding magazines and their contributions to Hip Hop.

The Source gets a severe bashing these days but there’s no denying it’s history and impact. They covered all the major events before the more prominent magazines du jour were even conceived. We break down a few instances where Hip Hop died, literally, by way of classic Source covers. If you have any early issues of the Source we’d love to collate some scans for a retrospective down the line of the magazines’ formative years. 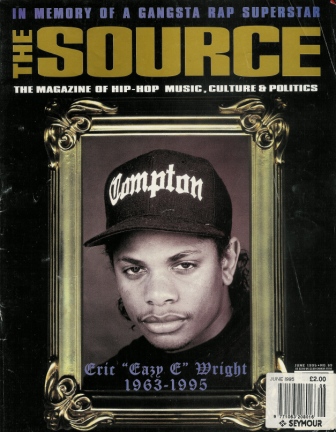 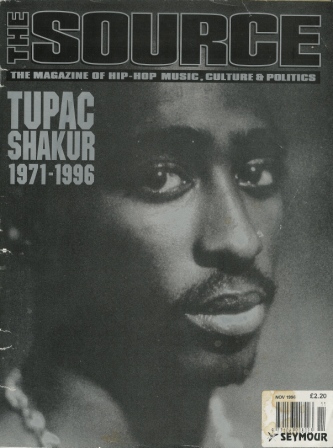 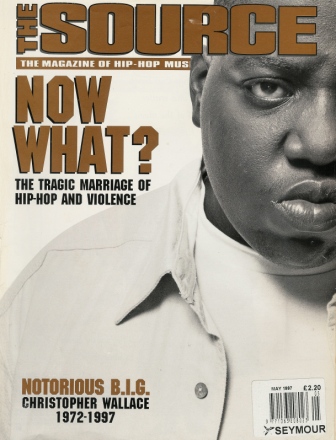